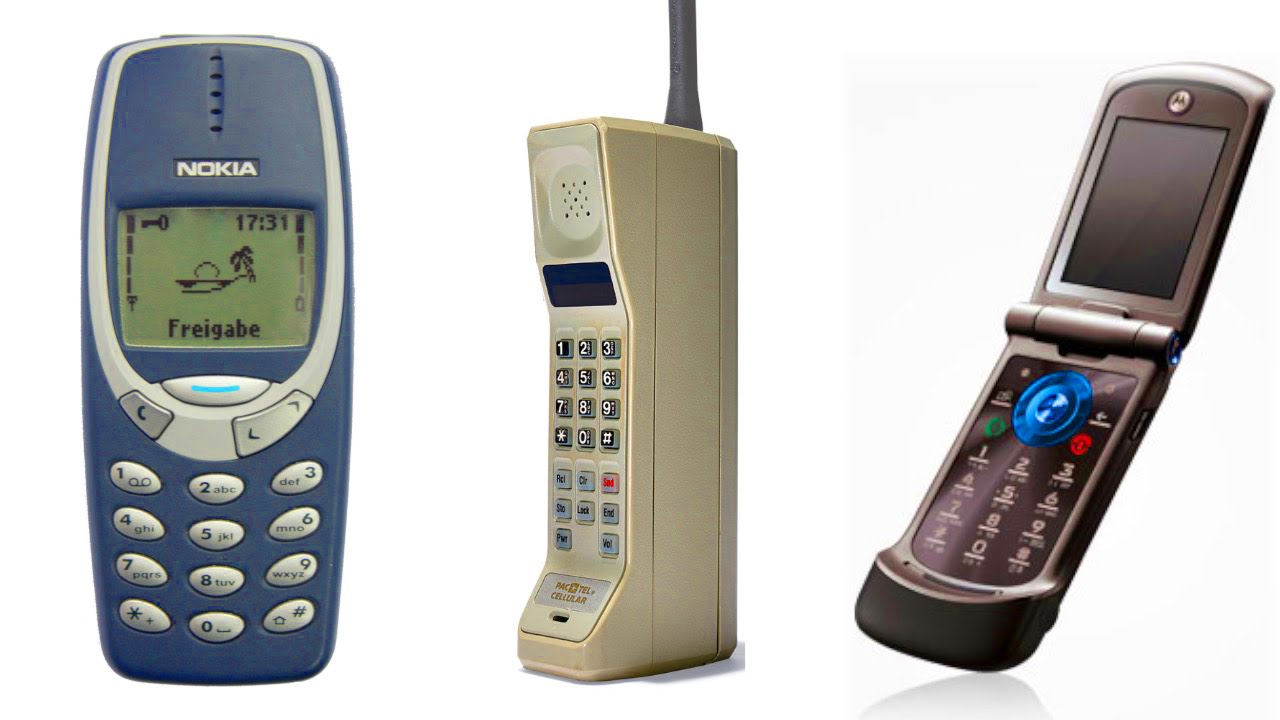 Cell phones are such a part of our daily lives in the 21st century. It’s hard to imagine our world without them. In just a few years, these minicomputers have transformed the way we live, work, and play, allowing us to do everything from shopping and banking online to downloading music, streaming videos, or catching up with our friends 24/7 using text, or instant messaging.

There’s no end to what the latest smartphones can do, from reporting the weather to providing maps and travel directions. A United Nations study in 2013 revealed that out of the world’s estimated 7 billion people, 6 billion have access to cell phones while only 4.5 billion people have access to working toilets.

Arguably, the cellphone has changed the world more quickly than almost any other invention. It performs so many different functions that it has sent a whole bunch of other gadgets to the trash can. Weighing less than 3 ounces (85grams), and small enough to fit into a shirt pocket, it goes everywhere we go. No wonder some 1.8 billion cellphones were sold in 2013. If you lined them up sideways they would reach halfway to the moon.

In 1947, the US. researchers had the idea of dividing cities into “cells” of about 10 square miles (26 sq km), each with its own low- powered transmitter. Any cells that weren’t immediately next to each other could use the same radio channel. It was as good as having lots of extra channels. It was another 25 years before technology made them a reality. It also took batteries light enough to make the phones portable, microchips to identify individual phones to maintain a signal when moving from cell to cell. No guessed in the 1980s that the mobile phone was going to be an ultimate gadget of the early 21st century. And on April 3, 1973, inventor Martin Cooper made a call on an early version of the” brick”. He called his rival to let him know, he’d won the race to develop the first handheld device. His phone weighed 2.5 pounds, (1.1 kg). It had a single line, text-only LED screen, and a battery life of 20minutes.

In 1983, the DynaTAC was the first cell phone to go on sale in the United States, nicknamed the brick. It was huge because it held such a large battery. Earlier, phones needed a whole briefcase to carry the battery.

The world’s first smartphone, the Simon, appeared in 1993. It came with e-mail, a calendar, a diary, an address book, a calculator and a sketch pad. It had one of the first touch- screen displays as well as predictive typing that guessed the characters as you typed. Txt msg. The first text was sent from a computer to a cell phone in 1992. English programmer Neil Papworth wished a friend ” Merry Christmas”. By 2013, people worldwide would be sending 9 trillion text messages a year.

Why Do We See The Moon in Daylight

My Brain on Beer VS Coffee 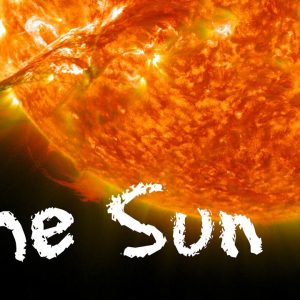 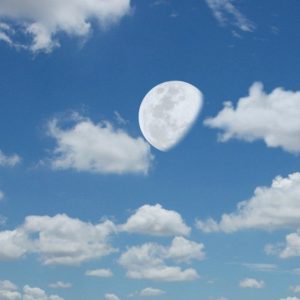 Why Do We See The Moon in Daylight